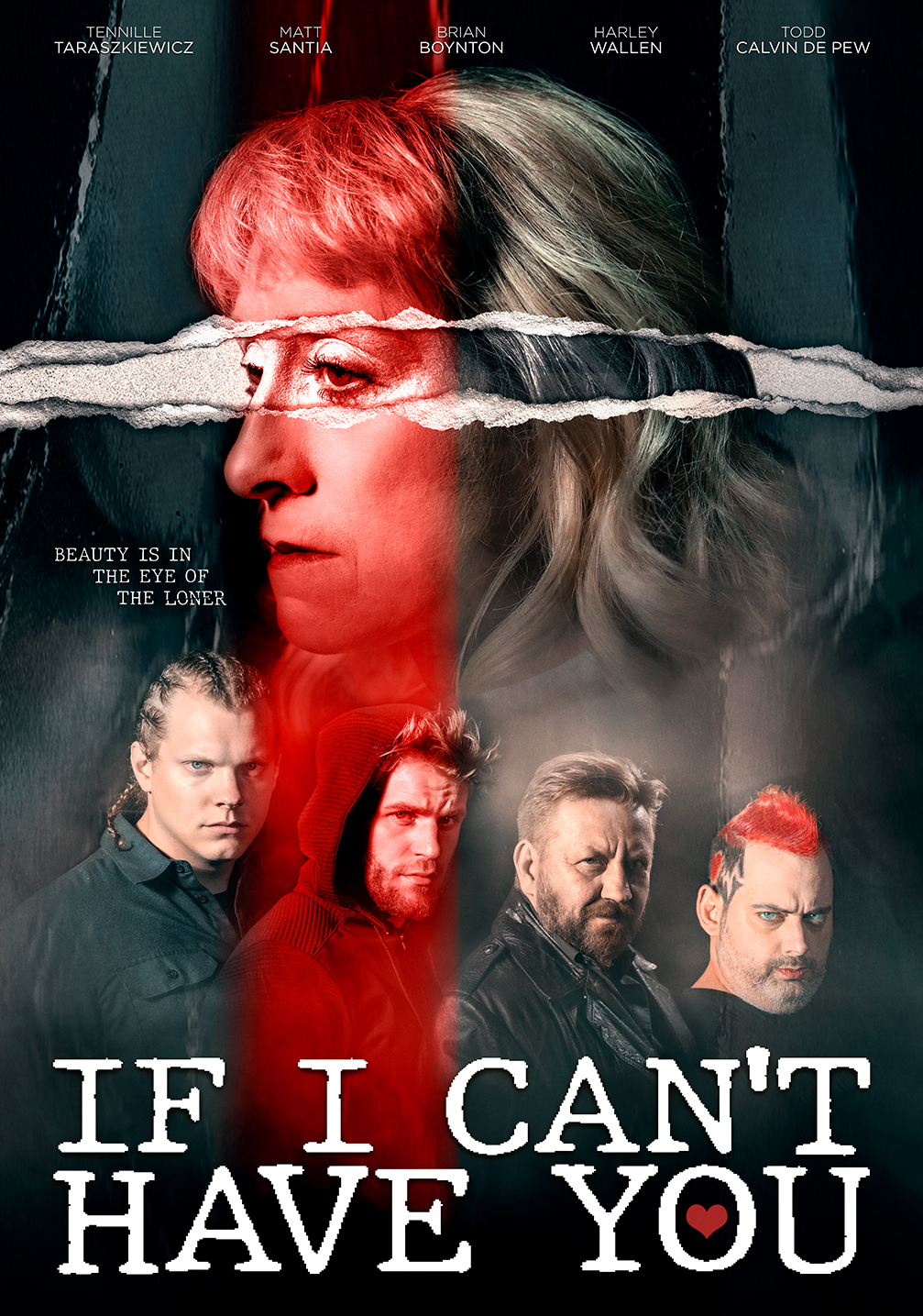 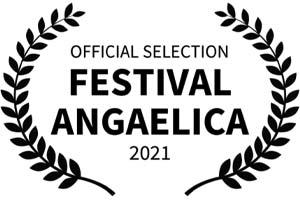 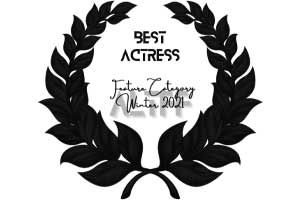 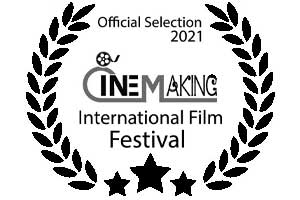 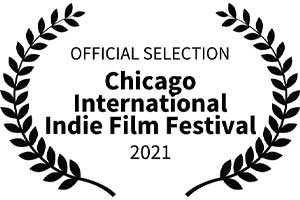 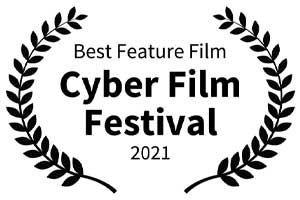 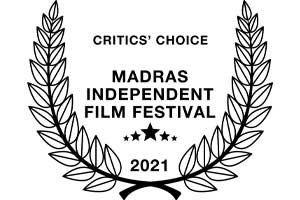 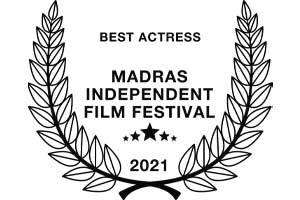 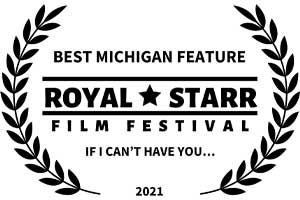 If I Can’t Have You… 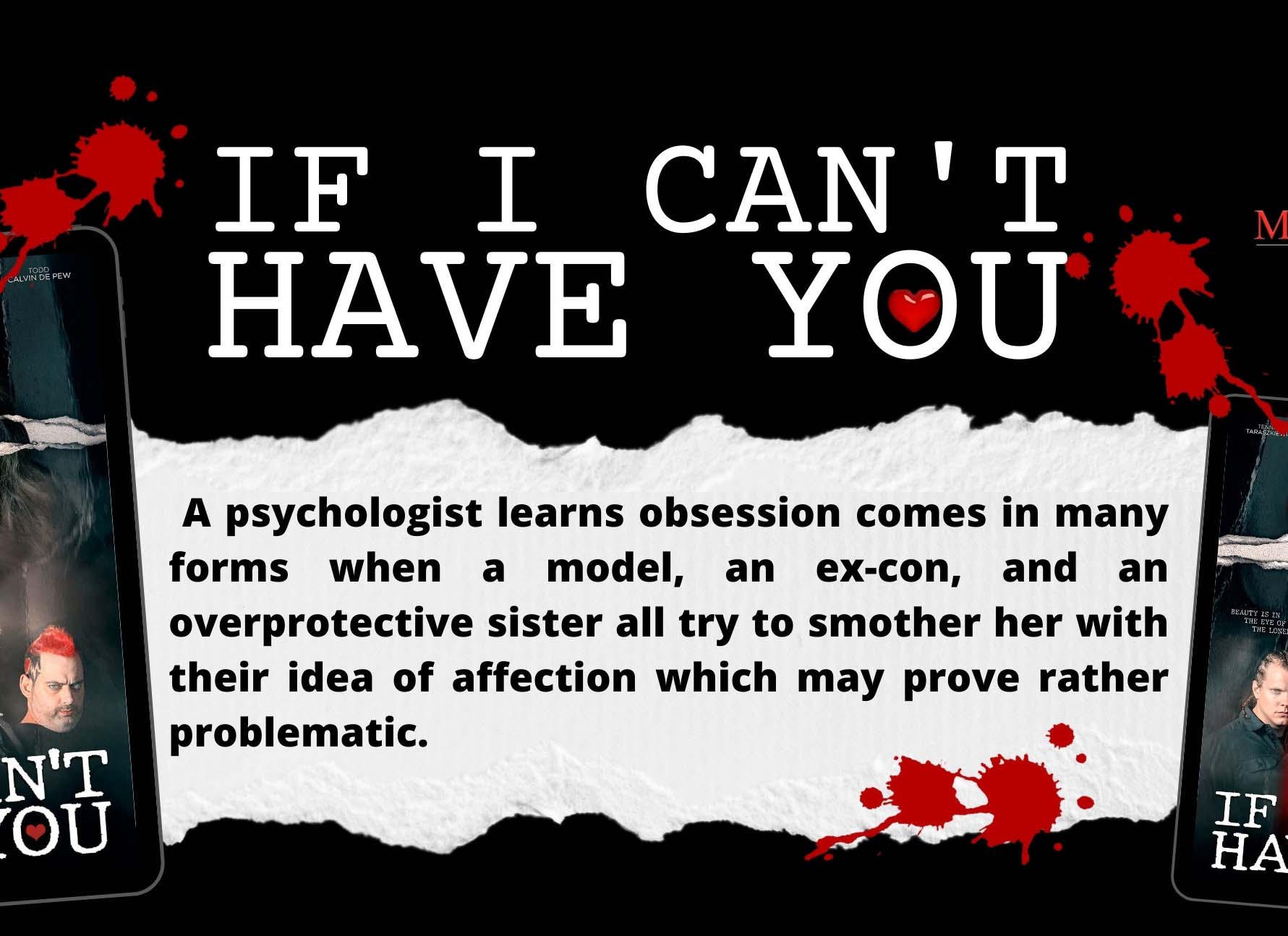 Obsession comes in many forms when a model, an ex-con and an overprotective sister all try to smother a psychologist with their idea of affection.

It proves to be problematic.

That’s what happens in the unusual thriller, “If I Can’t Have You …,” a locally produced independent movie filmed throughout Michigan, including locations in Oakland County.

“Part of the draw of the film comes from the unpredictability of the characters,” says Tennille Taraszkiewicz, one of the show’s producers, and actress who plays the lead character. “You never really know who is good or bad. The footage is turning out more comedic than I expected, but I think a good laugh is what we’re all needing right now.”

“It’s a self-aware thriller, which straddles the line between homage and parody,” says Taraszkiewicz, who plays Diane, the psychologist who has a way of surrounding herself with the wrong people. “It’s a stalker film with comedic undertones.”

It’s also a film that highlights her home state. The entire film is being shot in Michigan with plenty of local stops including Iron City Gym in Waterford Township, Treeside Psychology in Lake Orion and Paper Trail Books in Royal Oak. Other Michigan locations include Deerfield, Roseville, Detroit and Kalkaska.

Get updates on casting calls and film releases.